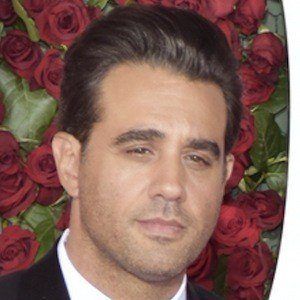 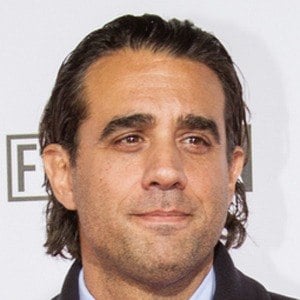 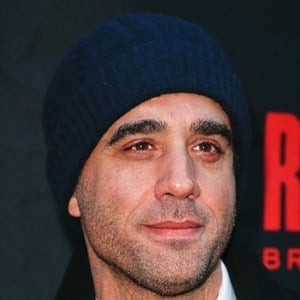 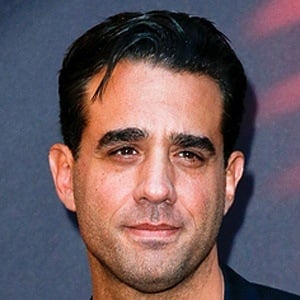 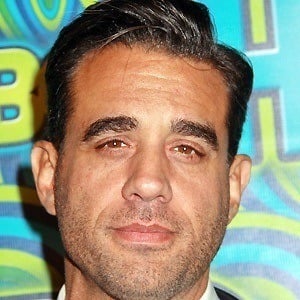 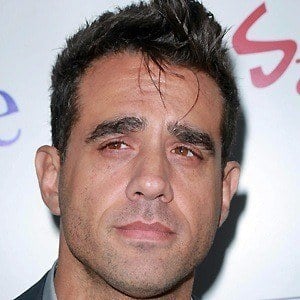 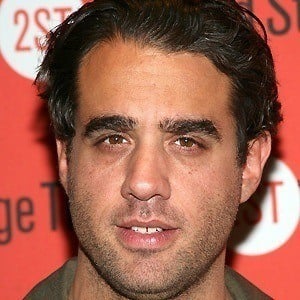 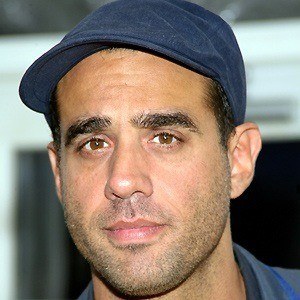 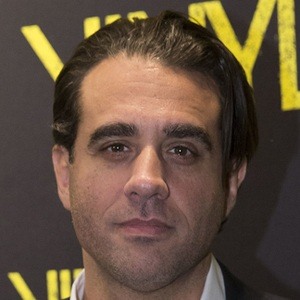 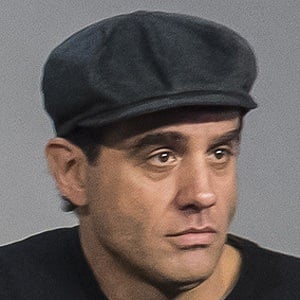 Actor who starred as Bobby Caffey in the first two seasons of the TV series Third Watch and portrayed Gyp Rosetti in the third season of HBO's Boardwalk Empire. His many film credits include Blue Jasmine, The Station Agent, Spy, Snakes on a Plane, Ant-Man and Daddy's Home.

He sang in the chorus and served as an altar boy at his Catholic grade school. He did not like the structured environment of schools and often got suspended for his unruly and defiant behavior.

In 2005, he received an Emmy award for his role as Officer Vince D'Angelo in Will & Grace.

He married Sidney Lumet's daughter Jenny in 1994. They had a son named Jake together before getting divorced in 2003. In 2012, he began dating actress Rose Byrne. He and Rose welcomed a son named Rocco in 2016. In November 2017, they welcomed their second child together.

He co-starred with Peter Dinklage in the 2003 independent film The Station Agent.