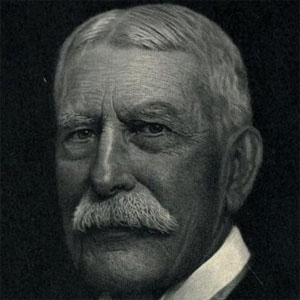 Entrepreneur best known as the founder of Standard Oil and for helping to develop what came to be known as the Florida East Coast Railway.

He worked for Lamon G. Harkness and Company, owned by his uncle, where he made a salary of five dollars per month.

He also founded the city of Palm Beach, Florida.

He had children named Jennie, Carrie and Harry.

He was the founder of Standard Oil, of which William Merriam Burton was President from 1918-1927.

Henry Flagler Is A Member Of