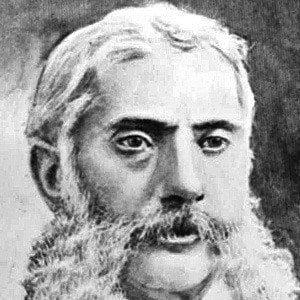 Swiss-born industrialist who immigrated to the United States and created a copper-mining empire.

He manufactured stove polish to help his family survive.

He owned many of the companies from which major present-day corporations sprung.

He had 10 children, seven boys and three girls, and five of those seven boys remained in the family business.

His son Benjamin went down with Thomas Ismay's company's ocean liner the Titanic.

Meyer Guggenheim Is A Member Of