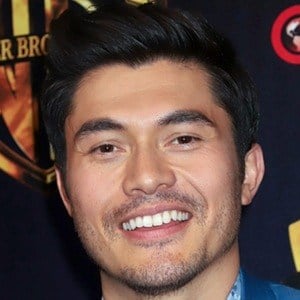 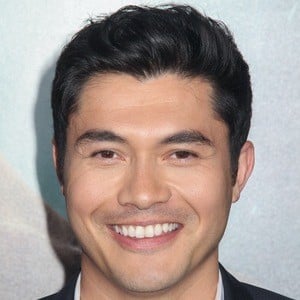 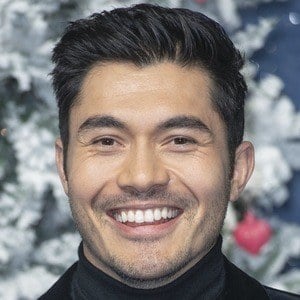 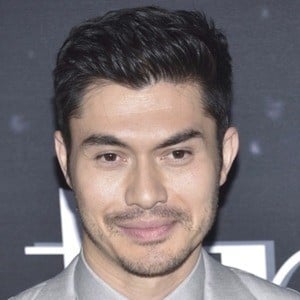 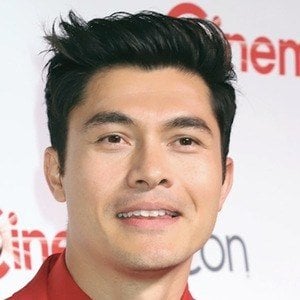 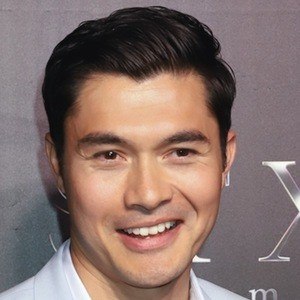 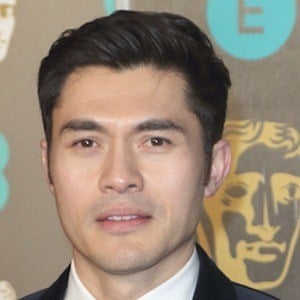 Television personality, actor and model who is most famous for being the star reality shows Surviving Borneo and Welcome To The Railworld Japan. After appearing on those shows, he began being cast in feature films like Crazy Rich Asians and A Simple Favor.

He lived in Terengganu, Malaysia until the age of 7, when he and his family moved to England.

His time on Surviving Borneo ended with him getting a traditional "bejalai" tattoo.

He married television presenter Liv Lo, with whom he welcomed a child in March 2021.

He was directed by Jon Chu in Crazy Rich Asians.