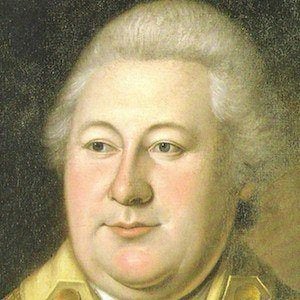 American military commander who served during the American Revolution. Later, he became the first U.S. Secretary of War.

He attended the Boston Latin School and then became a clerk in a bookstore to support his family.

He was the U.S. Army's youngest major general.

He married Lucy Flucker and they had thirteen children, although only one survived to adulthood.

He was a personal friend of general and U.S. president George Washington.

Henry Knox Is A Member Of