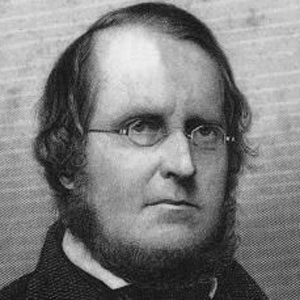 Member of the Delaware General Assembly and one of the signers of the United States Constitution.

He began his career as a farmer and entered into politics by holding a number of local offices in his home state of Delaware.

He was elected Chief Burgess of Wilmington, Delaware after having served six terms as Assistant Burgess.

He married Rachel Pierce in 1773; they had eight children together.

Although he was a pacifist, he provided detailed maps of terrain for George Washington before the Battle of Brandywine.

Jacob Broom Is A Member Of