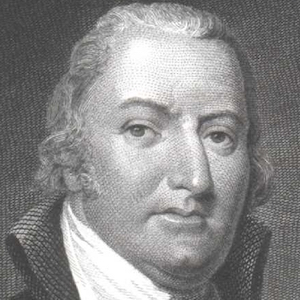 American physician, politician, and historian who served in the South Carolina legislature and was the first major historian to document the American Revolution.

He served in the South Carolina militia as a field surgeon during the Revolutionary War.

He was assassinated by William Linnen, a man he had examined and declared legally insane.

He was related by marriage to Supreme Court Justice John Rutledge.

David Ramsay Is A Member Of