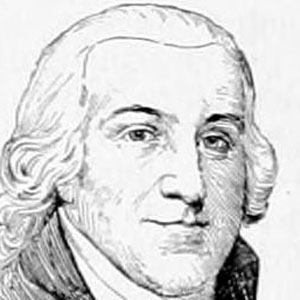 American politician who served as the 39th Governor of South Carolina from 1798 until his death in 1800. He was the youngest person to sign the Declaration of Independence.

He at the Inns of Court in London and was admitted to the bar in 1772. He returned to South Carolina to begin his practice.

He and his brother, John, both represented South Carolina in the Continental Congress.

He married Henrietta Middleton in 1774 and they had three children together.

He was portrayed by John Cullum in the Broadway musical 1776.

Edward Rutledge Is A Member Of