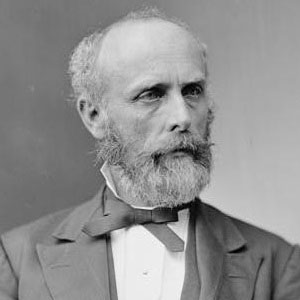 Republican politician who served Ohio's 11th and 12th districts as a member of the United States House of Representatives.

After graduating from Marietta College, he became an Ironton, Ohio-based attorney.

He was born in Gallipolis, Ohio. He died in his home state at the age of seventy-seven.

He was appointed U.S. Treasury Solicitor by President Chester A. Arthur.

Henry S. Neal Is A Member Of