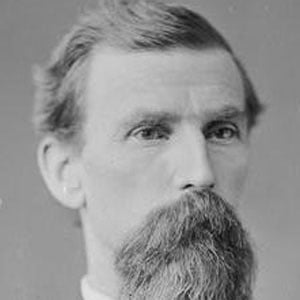 American Democratic politician who represented Alabama in the 44th and 45th U.S. Congress.

He served in the Confederate Army during the United States Civil War.

He was admitted to the Alabama bar in 1855 and practiced law both before and after his stint in Congress.

He married Mary Eliza Screws, with whom he had five children.

He served in Congress during the presidential term of Ulysses S. Grant.

Jeremiah Norman Williams Is A Member Of