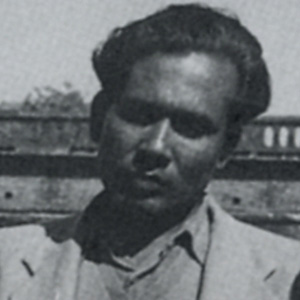 British poet, author, and translator best known for his witty poem "Lessons of the War." Another of his popular poems, the satirical "Chard Whitlow," appeared sometime later.

He studied at the University of Birmingham and subsequently held positions in teaching and journalism.

He produced and wrote for the "Hilda Tablet" BBC radio series in the 1950s.

He was born in Birmingham, England and studied in Aston before working as a Japanese translator during World War II.

He became acquainted with W.H. Auden at the University of Birmingham.

Henry Reed Is A Member Of