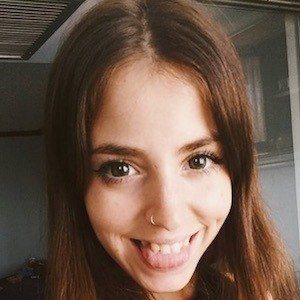 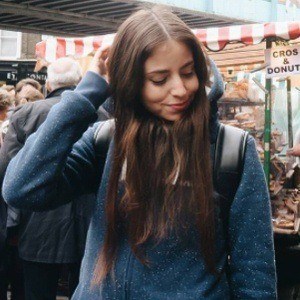 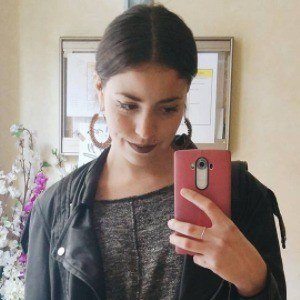 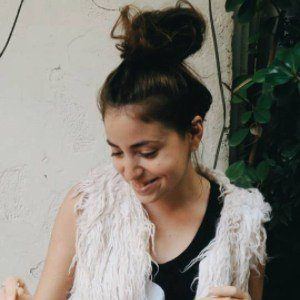 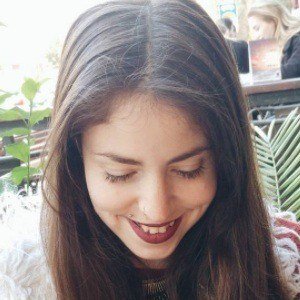 YouTube vlogger who is best known for her eponymous channel. She has gained recognition for posting personal vlog entries that often detail her life as a vegan and her traveling exploits.

Her channel has amassed more than 70,000 subscribers since its creation. One of her most popular videos, "VEGAN STYLE - GANGNAM STYLE (강남스타일) PARODY!", has garnered more than 1.5 million total views since its October 28, 2012 posting.

She was born and raised in Israel.

She and fellow YouTuber Bonny Rebecca are both known for posting a wide variety of videos dealing with living a vegan lifestyle.

Henya Mania Is A Member Of