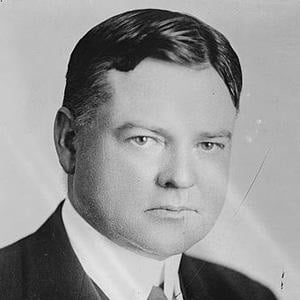 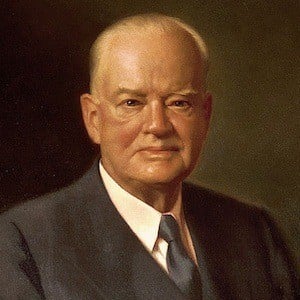 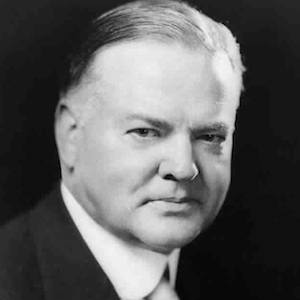 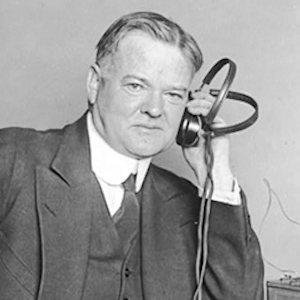 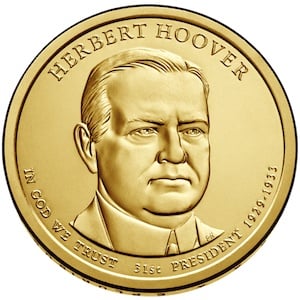 The 31st president of the United States who helped provide humanitarian relief to Belgium during World War I and was best known for his mishandling of the Great Depression.

He worked as the student manager of the football and baseball teams while attending Stanford University.

He was a mildly prolific author, releasing 16 books during his lifetime, the last of which was about fishing, titled Fishing for Fun--and to Wash Your Soul.

His parents were Jesse Hoover, a blacksmith and farm implement story owner, and Hulda Randall Hoover. He was married to Lou Henry from 1899 until her death in 1944.

He and Harry S. Truman became close friends after World War II and Truman appointed him to the Hoover Commission with the goal of removing waste and inefficiency from government.

Herbert Hoover Is A Member Of