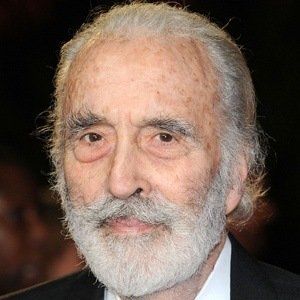 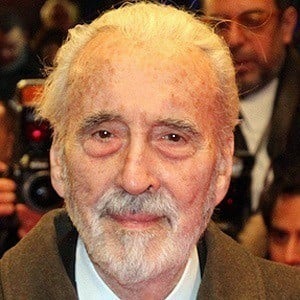 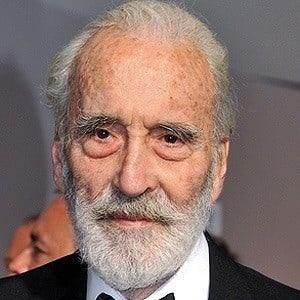 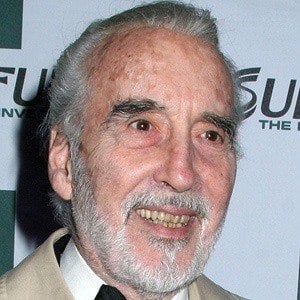 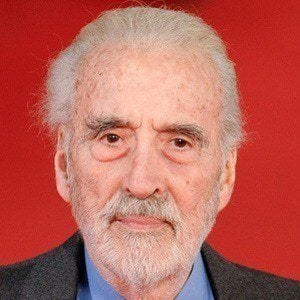 He became known for playing Count Dooku in Star Wars and Saruman in Lord of the Rings. Earlier in his career, he portrayed Count Dracula in Hammer Horror Films.

He made his acting debut in a school production of Rumpelstiltskin.

In 1998, he was in a movie in which he played Pakistan's founder, Muhammad-Ali Jinnah.

His step-cousin is the author of the James Bond spy novels, Ian Fleming. He married Birgit Kroencke in 1961 and he has a daughter named Christina. His brother was actor Frederick Lee.

He acted alongside Viggo Mortensen in the Lord of the Rings Trilogy.