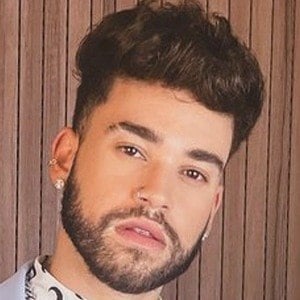 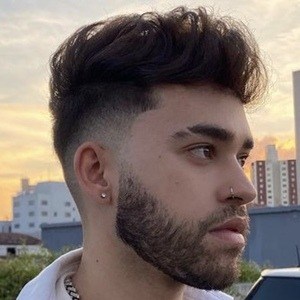 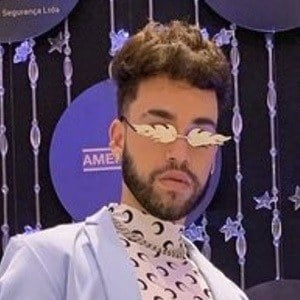 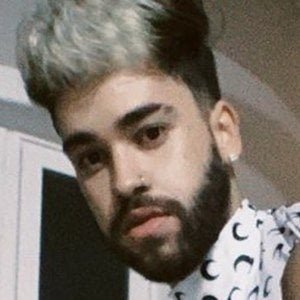 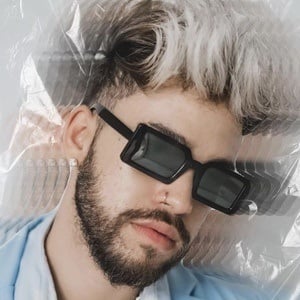 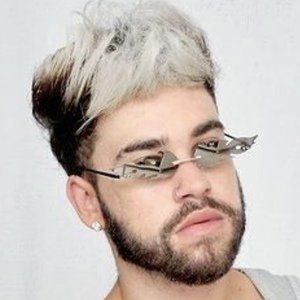 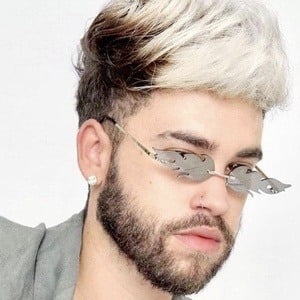 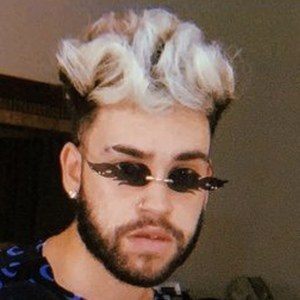 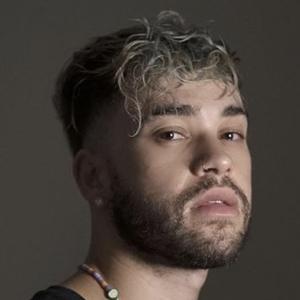 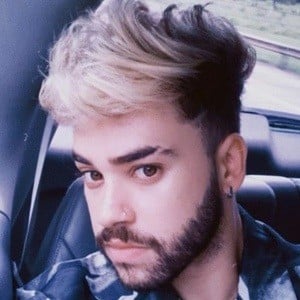 Singer and composer who became a tenor in Kemuel, one of the biggest Brazilian gospel groups.

His first Instagram post was in 2015, and it featured him singing an acapella version of "Love On The Radio" by The Walls Group.

He has been a member of Kemuel since its formation, and is the solo songwriter of the hit "Quando Jesus Estendeu a Sua Mão."

He performs in Kemuel with Priscila Olly.

Heric Tolentino Is A Member Of