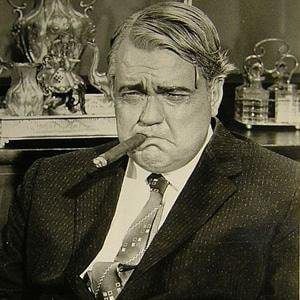 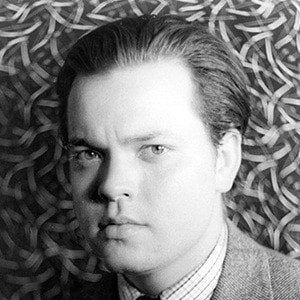 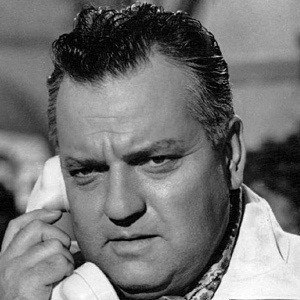 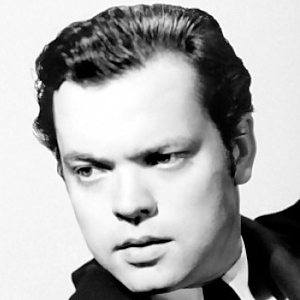 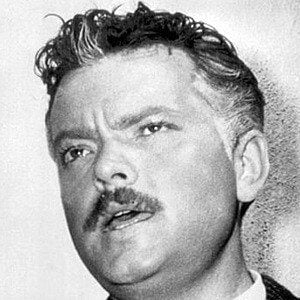 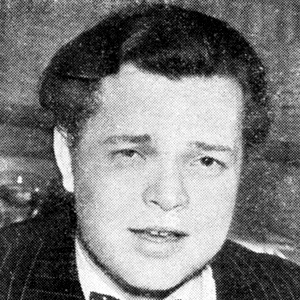 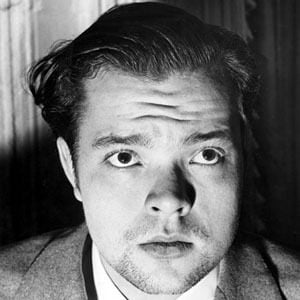 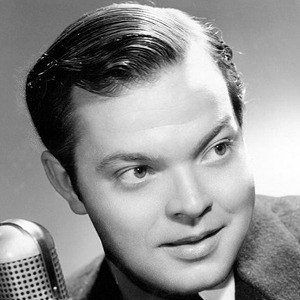 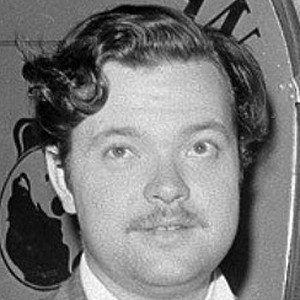 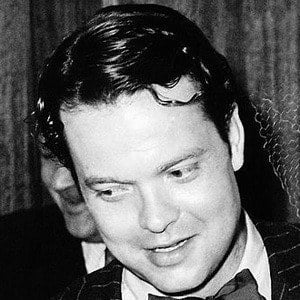 Best known for his seminal 1941 film Citizen Kane, which he co-wrote, directed, produced and starred in. The film is widely considered one of the most important films in cinema history. He also directed the features The Magnificent Ambersons, The Lady from Shanghai and Touch of Evil.

He received a scholarship to attend Harvard University after high school, but chose instead to travel through Europe. He first gained recognition for his narration of classic literary works in the 1938 CBS Radio series The Mercury Theatre on the Air.

His War of the Worlds radio broadcast during the Mercury Theatre on the Air series became one of the most famous incidents of mass panic in history as many radio listeners believed Welles was reading a shocking news bulletin that featured alien invasions when really he was reciting the H.G. Wells novel The War of the Worlds.

He was married three times to Virginia Nicolson, Rita Hayworth, and Paola Mori. He also had relationships with Dolores del Rio and Oja Kodak. He had children: Michael, Beatrice, Rebecca and Christopher.

He co-starred with Charlton Heston in the 1958 crime noir film Touch of Evil.

Orson Welles Is A Member Of