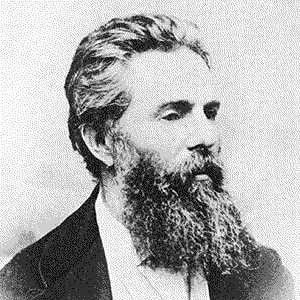 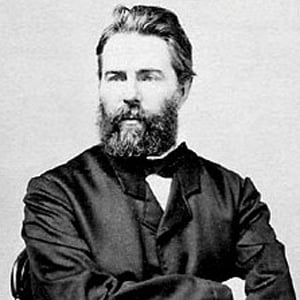 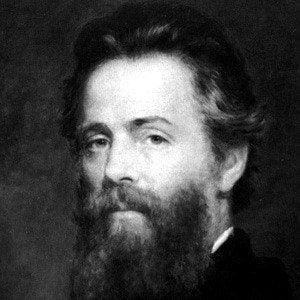 A towering figure in American literature, Melville is the author of several seafaring tales, including "Billy Budd, Sailor," "Typee," and "Moby-Dick." He is also famous for shorter works such as "Bartleby, the Scrivener" and "Benito Cereno."

He worked as a surveyor for the Erie Canal before taking a position on the crew of a New York ship headed for Liverpool. Later, he sailed on the whaling ship Acushnet, an experience that inspired his masterpiece novel, Moby-Dick.

Despite the immense critical acclaim that Moby-Dick has received over the decades, the book was panned by critics at the time of its initial publication, and it ruined Melville's literary reputation during his own lifetime.

He and his seven siblings were born in New York City to Maria Gansevoort Melvill and Allan Melvill. Herman Melville (who changed the spelling of his last name) married Elizabeth Shaw in 1847, and the couple had two daughters and two sons.

He was very good friends with Nathaniel Hawthorne, author of The Scarlet Letter.

Herman Melville Is A Member Of