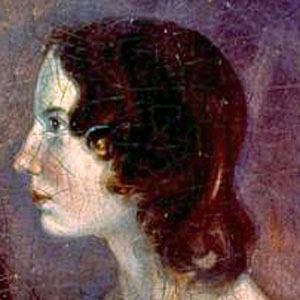 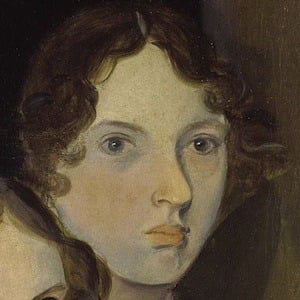 Member of the famous Bronte literary family and author of the classic novel, Wuthering Heights. She died at age thirty, just a year after the publication of her now-famous novel.

During her childhood in Northern England, she and her siblings spent a considerable amount of time creating fantasy worlds and writing and enacting stories. She briefly attended the Clergy Daughters' School before returning home to be educated by her father.

She wrote under the pen name of Ellis Bell.

Emily Bronte Is A Member Of