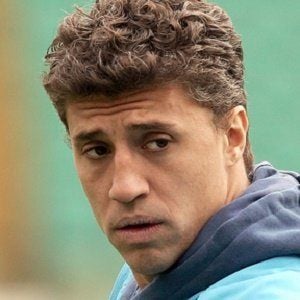 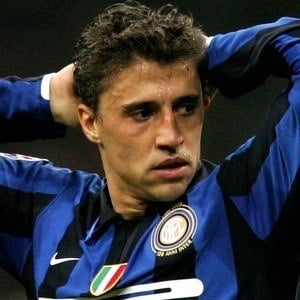 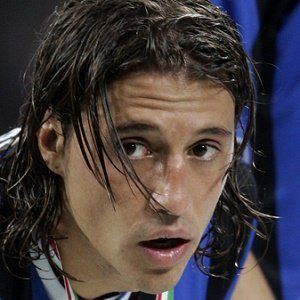 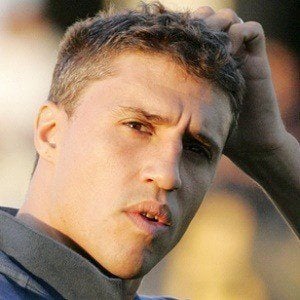 Prolific Argentine goalscorer who amassed over 300 goals during his 19-year soccer career.

He, like many Buenos Aires boys, grew up watching the local River Plate team and the Argentine national team.

His Parma club earned a world-record £35-million transfer fee in 1999 when he was sent to play with Lazio after leading Parma to the 1998-99 Italian Cup.

His grandmother was Polish, which was enough of a connection to earn him the nickname, "El Polaco."

He played alongside fellow scorer Lionel Messi on Argentina's national team from 2005 to 2007.

Hernán Crespo Is A Member Of