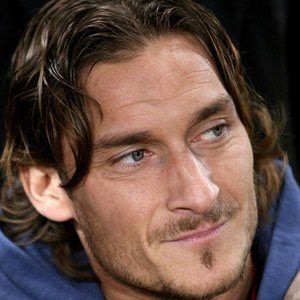 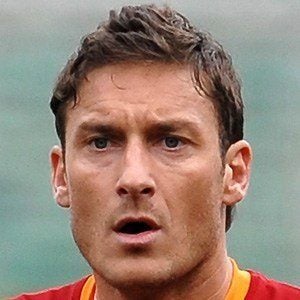 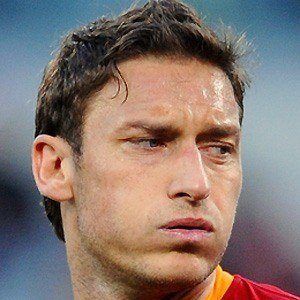 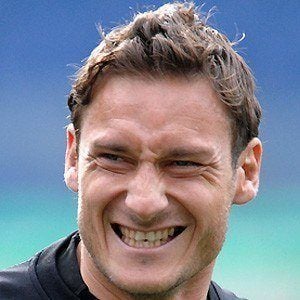 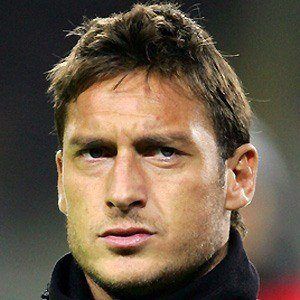 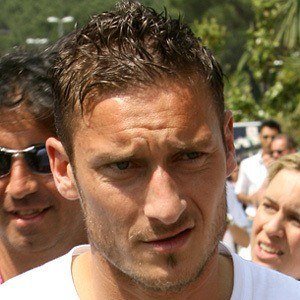 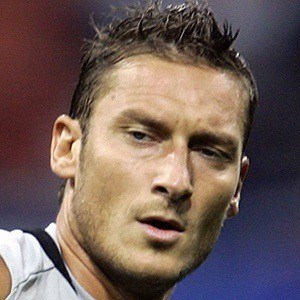 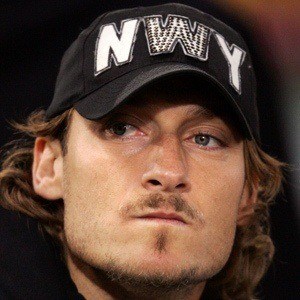 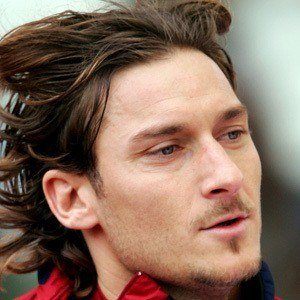 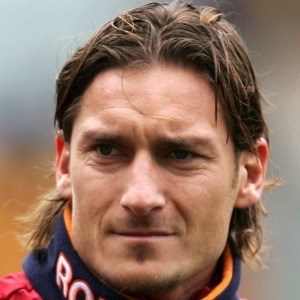 Italian midfielder who became the captain of Series A club Roma in 1998. He played for the Italian national team from 1998 until 2006, helping the team capture a World Cup championship in 2006.

He began his youth career with Fortitudo in 1984.

He debuted with Roma in 1992 after spending three years in the club's youth system; he went on to appear in over 500 matches for the team.

He has three children, Cristian, Chanel and Isabel, with his wife Llary Blasi, a former showgirl. He has a brother named Riccardo.

He played alongside keeper Gianluigi Buffon on the Italian natioanl team from 1998 to 2006.

Francesco Totti Is A Member Of