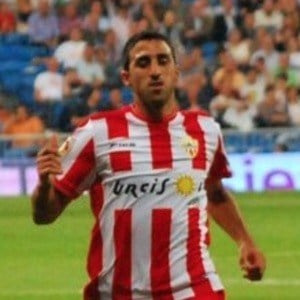 He started his career by playing youth soccer with Estrella de Maldonado.

He made his professional soccer debut with Vélez Sarsfield in 2003.

Both he and Victor Cuesta played for Club Atlético Independiente.

Hernan Pellerano Is A Member Of