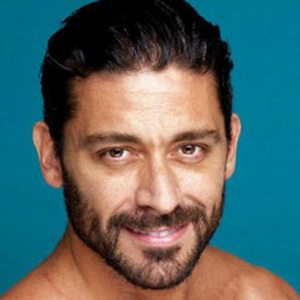 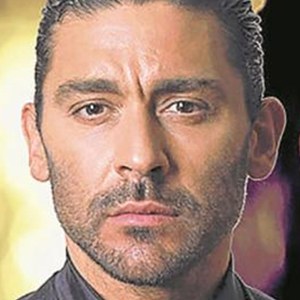 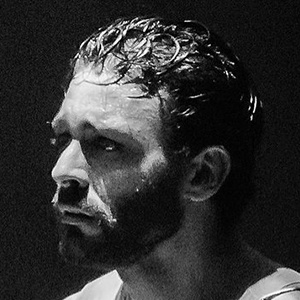 Argentine dancer who's considered one of the best dancers of Argentina. He starred in different plays such as Swan Lake, Medea, Desiderata, September, and more.

He was born in Los Polvorines, Argentina. He has a brother named Claudio.

He worked as the first dancer in the Argentine Ballet of Julio Bocca.

Hernán Piquín Is A Member Of