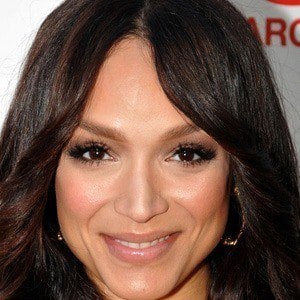 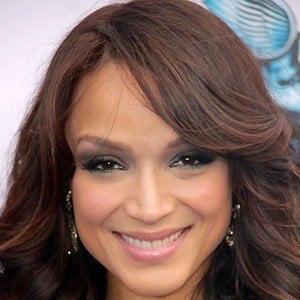 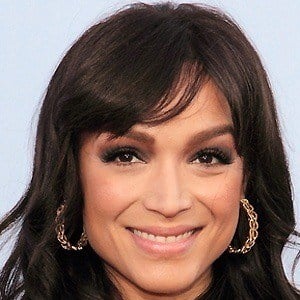 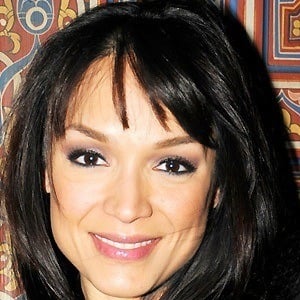 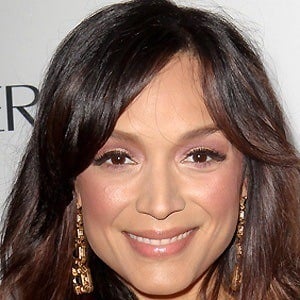 At age eight, she appeared as a belly dancer in a program called That's Incredible!

She was briefly romantically involved with Tommy Lee of Mötley Crüe.

She married Prince in 1996; the two met when Garcia auditioned as a back up dancer. They filed for divorce two years later. Garcia later adopted a daughter named Gia.

She choreographed Britney Spears' "I'm a Slave 4 U" music video.

Mayte Garcia Is A Member Of