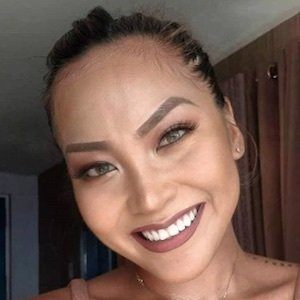 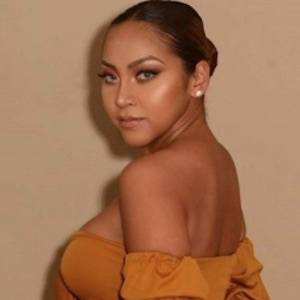 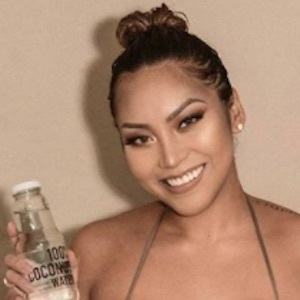 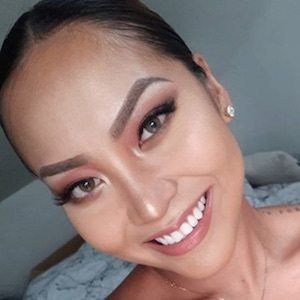 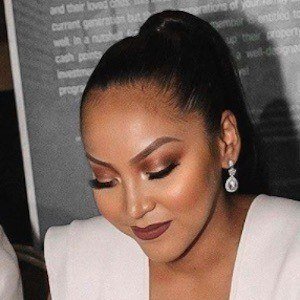 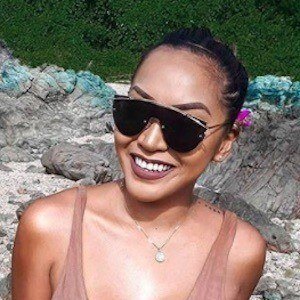 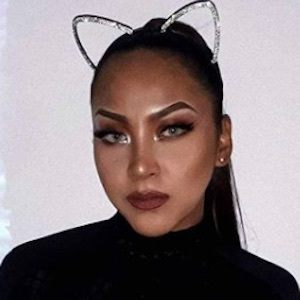 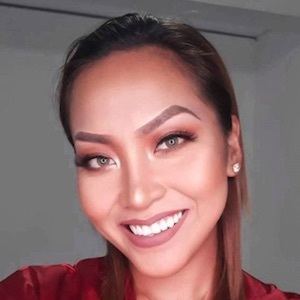 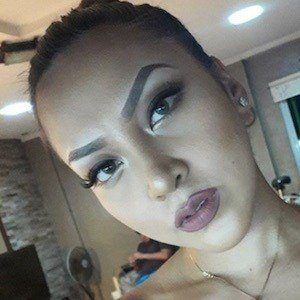 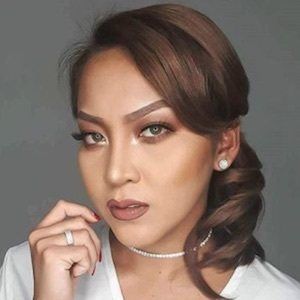 Filipina-Australian entrepreneur who is the original founder of the fashion commerce website OHMAGOSH, a site that connects to over 16 countries worldwide. By the age of 25, she had founded multiple international clothing brands.

She first started OHMAGOSH when she was just 19 years old; however, she later sold it. She became known for her "out of the box" approach.

She ranked number 20 on 30 Under 30 Influential Entrepreneurs for 2016. She also ranked number three on Top 80 Women2Watch in 2017 by Remodista.

She had a difficult upbringing and was homeless growing up. She has two nieces.

Hershey Hilado Is A Member Of