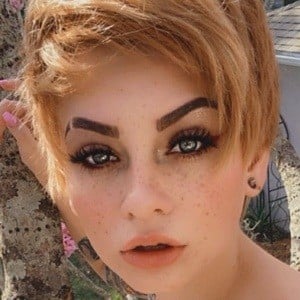 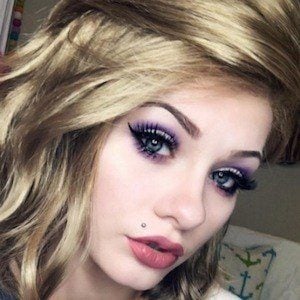 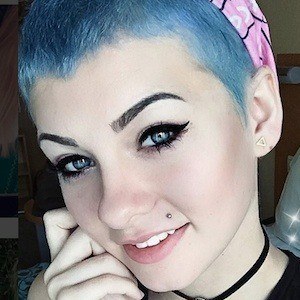 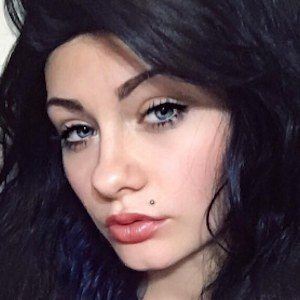 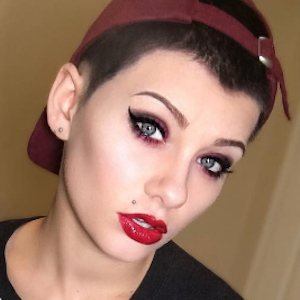 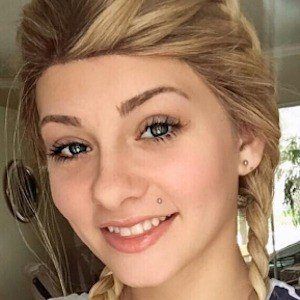 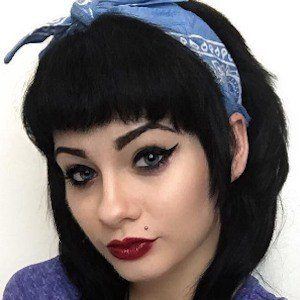 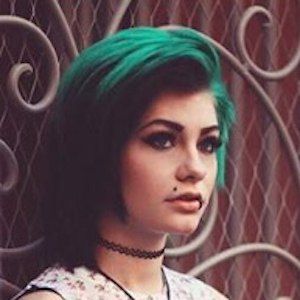 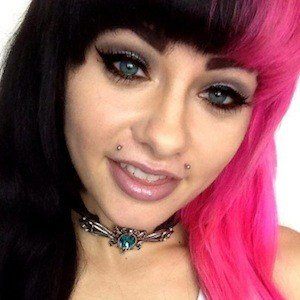 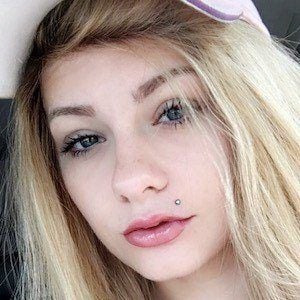 YouTube sensation with ever-changing colored hair who creates hair tutorials and vlogs for her HeyThereImShannon YouTube channel, which has more than 600,000 subscribers. She is also a pop singer and became a vocalist for New Pollution in 2018.

She created her HeyThereImShannon channel on July 24, 2010.

She joined the collaborative channel My Digital Escape in June of 2015. She released the EP Two-Faced in early 2017. She has also been open about her struggles with mental health and Alopecia on her YouTube channel.

She has a younger sister named Bailey who runs the YouTube channel ChickRightHere. She featured her father in a special Father's Day video called "Dares With My Dad!!" She dated musician Tyler Hagen.

Shannon Taylor Is A Member Of