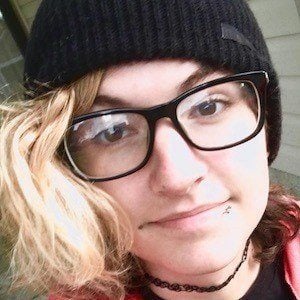 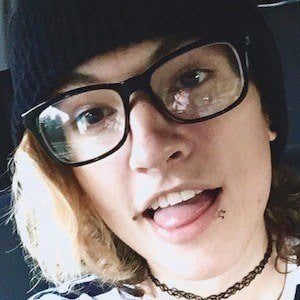 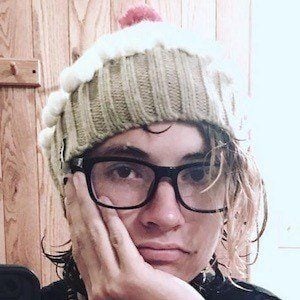 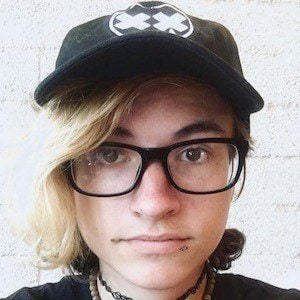 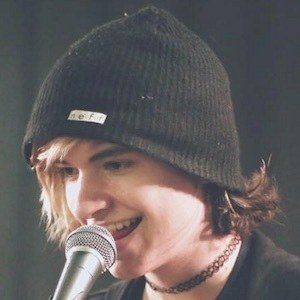 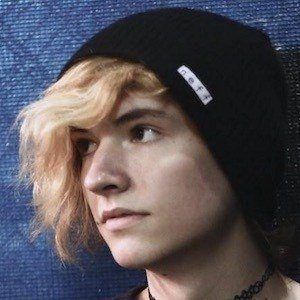 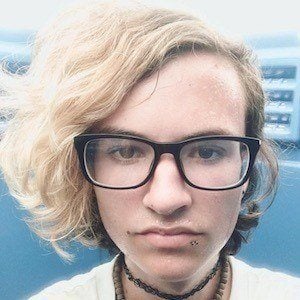 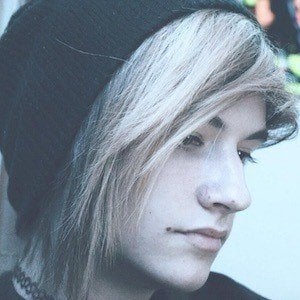 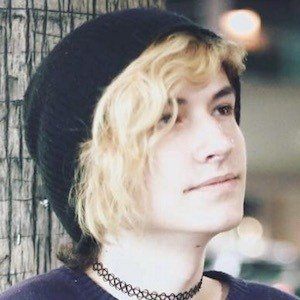 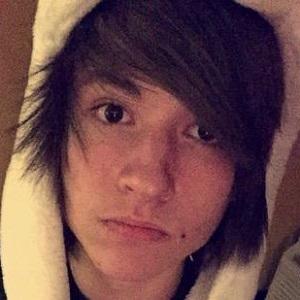 YouTuber whose self-titled channel, which was previously titled BlueAirSoft, has amassed over 200,000 subscribers. He briefly collaborated with Our World Away in 2017.

He looked up to YouTubers like Shane Dawson, Deefizzy, and many others who hope to inspire and help people.

He is extremely popular on Instagram with over 400,000 followers. He was part of the collaborative channel My Digital Escape.

He was born in Ohio. He has a dog named Riley that has appeared in his YouTube videos.

Kyle David Hall Is A Member Of

My Digital Escape
Our World Away
23 Year Olds
YouTube Stars