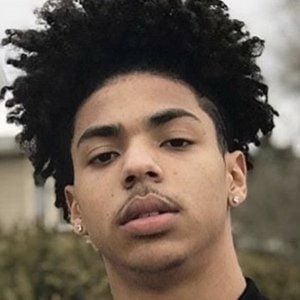 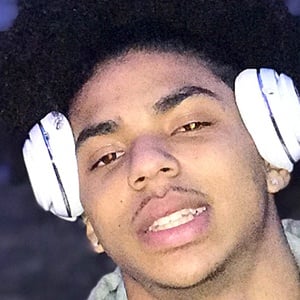 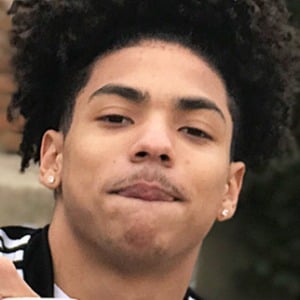 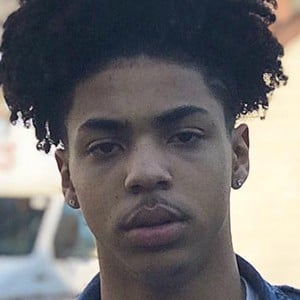 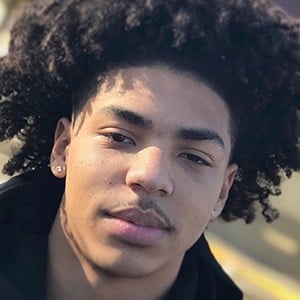 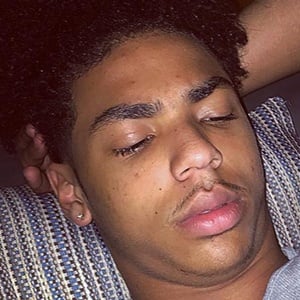 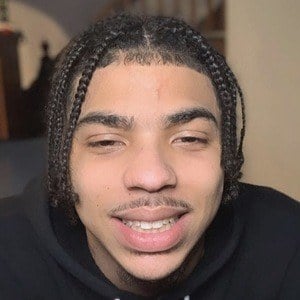 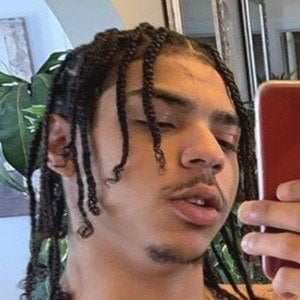 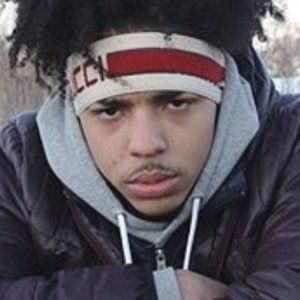 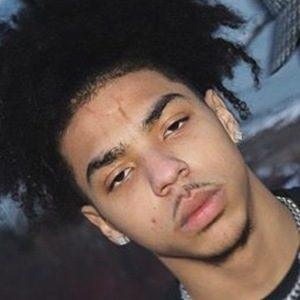 YouTube creator who defined his channel by publishing reaction videos of himself watching music videos, reality shows and web culture content. He has racked up over 550,000 subscribers.

He launched his channel in August of 2017 and uploaded a debut video called "The Best Grocery Store Pranks!!!!"

He played basketball growing up.

His real name is Justin Johnson. He was raised in Milwaukee, Wisconsin alongside three sisters.

He has reacted to music videos from Kanye West, Chris Brown, Rihanna and other R&B/hip hop artists.

Hezo Melo Tv Is A Member Of