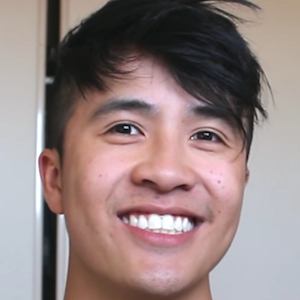 Artist who is widely known for his KelogsLoops YouTube channel. He has earned more than 22 million views there for his speed drawing and painting time-lapses, as well as art tutorials and equipment reviews.

He and Laovaan are both known for their original art showcases on YouTube.

Hieu Nguyen Is A Member Of