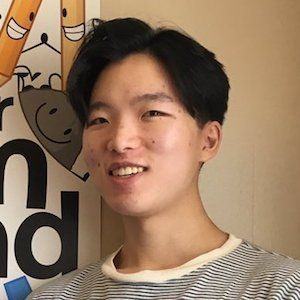 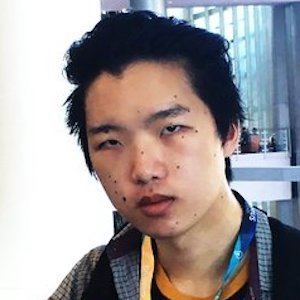 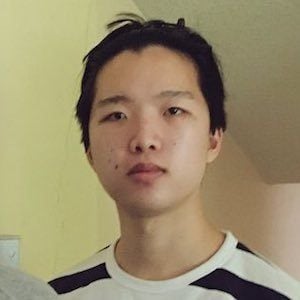 Writer, animator and voice actor best known as the co-creator of the popular animated YouTube series Battle for Dream Island. His videos have been viewed more than 623 million times to date.

He uploads a variety of miscellaneous animation projects to his secondary YouTube channel, fernozzle.

His twin brother Cary Huang is the co-creator of Battle for Dream Island.

Michael Huang Is A Member Of