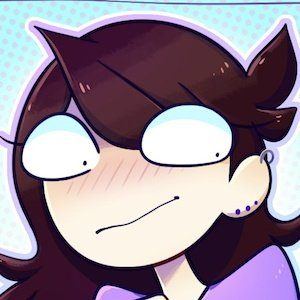 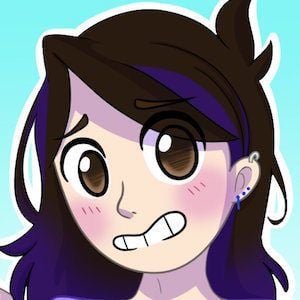 She has attended Arizona State University. She created her YouTube channel in February 2014.

She plays piano and has covered video games music on her channel.

She has a younger brother named Jax.

She is known for animating videos for iHasCupquake.

Jaiden Animations Is A Member Of