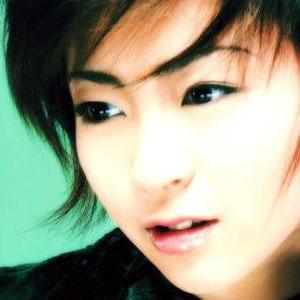 She started recording songs with her mother until she began her solo career in 1996.

She married director Kazuaki Kiriya on September 7, 2002 but the couple split in 2007. She then married Francesco Calianno in 2014 and they welcomed a son in 2015.

She has called Freddie Mercury one of her top musical influences.

Hikaru Utada Is A Member Of