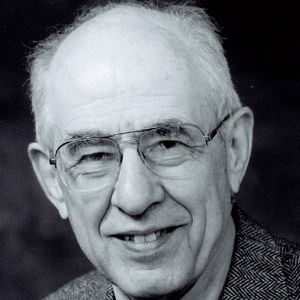 American philosopher and mathematician who became an important figure in analytic philosophy beginning in the 1960s. He was a specialist in the fields of the philosophy of the mind, language, and mathematics.

He studied at Harvard University and UCLA before briefly working as a teacher at Northwestern, Princeton, and MIT.

He was a Corresponding Fellow of the British Academy.

His father, Samuel, was a scholar of Romance languages who wrote for the publication Daily Worker from 1936 to 1946.

Hilary Putnam Is A Member Of