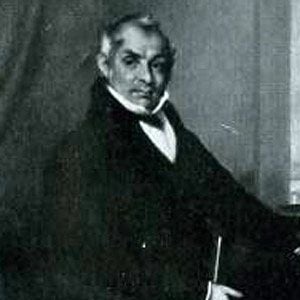 Philosopher and a student of the Enlightenment who agreed with feminist ideals and rejected Malthus' ideas on politics and economy.

He was in bad health when he was young. This led him to become a non-smoker and a vegetarian.

He had a strong belief in utilitarianism and critiqued capitalist and communist ideas.

He was the child of Aldeman John Thompson, who was an heir to a great fortune.

He was one of many philosophical influences on Karl Marx, along with Thomas Hodgskin, John Gray, and John Francis Bray.

William Thompson Is A Member Of