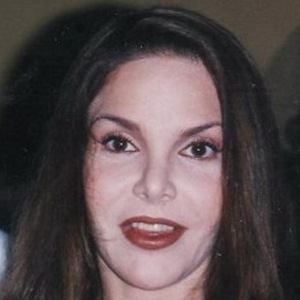 Venezuelan actress known for her telenovela appearances. She is also a beauty pageant contestant known for having represented Venezuela in the 1980 Miss World Pageant in London. She is known for playing Pamela Jhonson in the 2005 series Amor a Palos.

She is known for having won the Miss World Venezuela pageant in 1980.

She was born and raised in Caracas, Venezuela.

She starred alongside Daniela Alvarado and Luciano D'Alessandro in the 2012 telenovela Mi ex me Tiene Ganas.

Hilda Abrahamz Is A Member Of