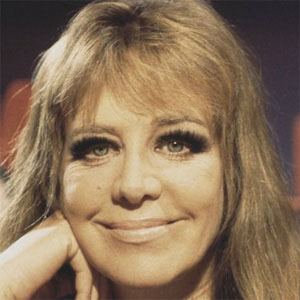 German stage and screen actress who appeared in the 1955 Broadway musical Silk Stockings, as well as in such German films as The Murderers Are Among Us and The Sinner.

During the World War II years, she was the lover of Nazi filmmaker Ewald von Demandowsky.

She received an International Film Festival award for her role in Everyone Dies Alone.

She had a daughter with her second husband David Cameron.

She was close friends with Marlene Dietrich.

Hildegard Knef Is A Member Of