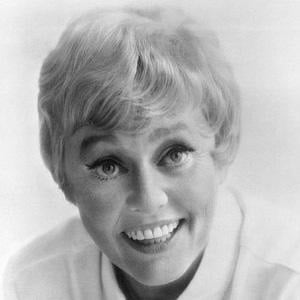 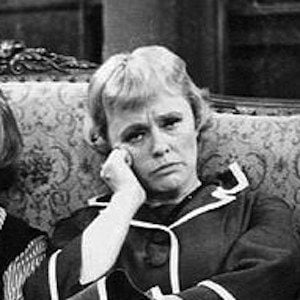 She began acting in local productions after moving to Los Angeles at the age of five.

She played the role of Bunny Halper on The Danny Thomas Show.

She was born in Shreveport, Louisiana to Kathryn Angela Carroll and Maurice Clifton Carroll. With her husband, Lee Karsian, she had three children.

She and Dakota Fanning did voiceover work for the English adaptation of the Japanese animated film My Neighbor Totoro.

Pat Carroll Is A Member Of