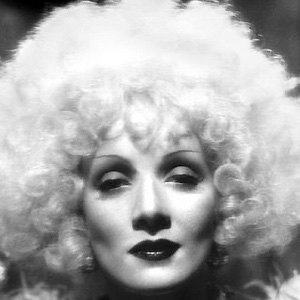 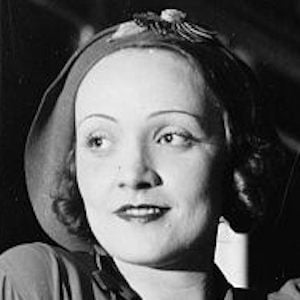 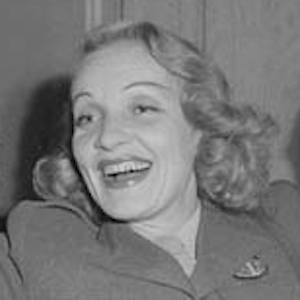 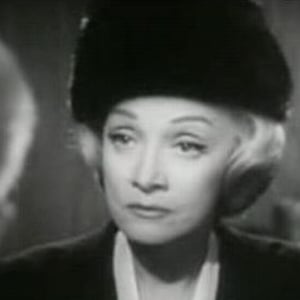 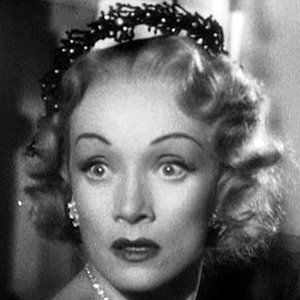 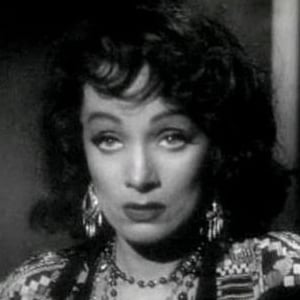 German actress who starred both onstage and onscreen. She was best known for her 1930s dramas, including The Blue Angel, Shanghai Express, and Desire. She was ranked 9th on The American Film Institute's 1999 list of the Greatest Female Stars of All Time.

She began her acting career as a chorus girl in vaudeville and theater acts.

She was a prominent figure in Hollywood during the onset of World War II and was asked by members of the Nazi Party to return to Germany but she refused, vocalizing her hatred for Nazism. In 1939, she became an American citizen and from 1942 to 1943, she toured the U.S. to collect war bonds.

She was married to Rudolf Sieber from 1923 until his death in 1976. Openly bisexual, she had numerous affairs with both men and women in that time. She had her only child, Maria, in December of 1924.

She co-starred with Gary Cooper in the romantic drama Desire.

Marlene Dietrich Is A Member Of