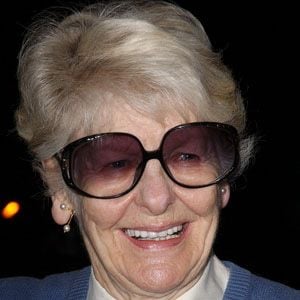 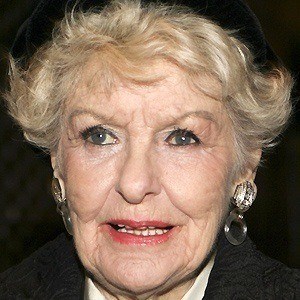 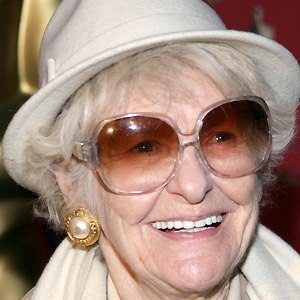 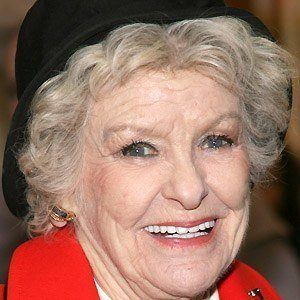 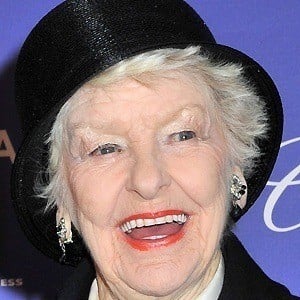 American stage and screen actress who was nominated for Tony Awards for her Broadway performances in Bus Stop, Sail Away, A Delicate Balance, and Company. Also a three-time Emmy Award winner, she appeared on 30 Rock and Law & Order.

She debuted on Broadway in a 1946 production of Loco. Shortly thereafter, she served as Ethel Merman's understudy in Call Me Madam.

She earned a Tony Award for Elaine Stritch at Liberty, her acclaimed one-woman show.

She played a teacher in three episodes of The Cosby Show with Bill Cosby.

Elaine Stritch Is A Member Of