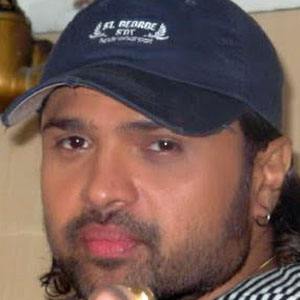 Music producer, writer, and director who worked on films including Bodyguard, Tere Naam, and his self-produced work, Khiladi 786.

He studied at Hill Grange School where he befriended Prashant Chadha, who encouraged him to take up singing and directed his music videos.

He won several awards for his music direction, as well as receiving a Filmfare Award for Best Male Playback in 2000.

He married Komai and the two had one son named Swayam.

It was Salman Khan who gave him his breakthrough job, making him the music director for Bandhan.

Himesh Reshammiya Is A Member Of