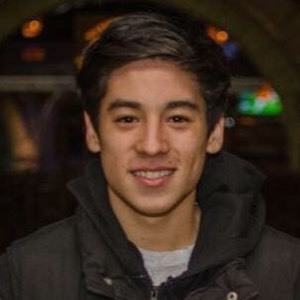 Singer who first rose to fame competing on the first season of Mexican talent competition Pequeños Gigantes in 2011.

He has grown incredibly popular on Twitter and Instagram, earning more than 40,000 followers on the former and over 100,000 fans on the latter.

He has an older sister named Sayuri.

Hiroshi Arikado Is A Member Of