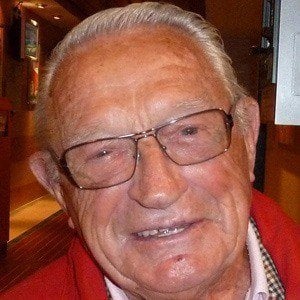 He began speed skating when he was 10 years old.

He won three consecutive World Championships from 1950 to 1952.

He was born to Bjarne Johan Andersen and Anne Matilde Kristensen. He had three children with his wife Gerd.

He medaled at the 1952 Olympics when American figure skater Dick Button also took home the gold.

Hjalmar Andersen Is A Member Of