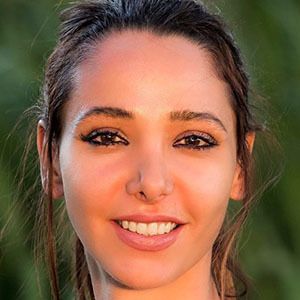 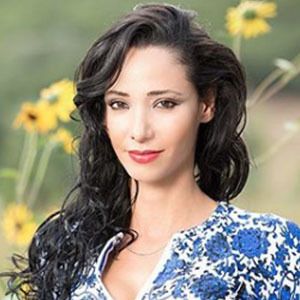 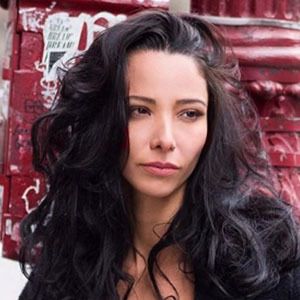 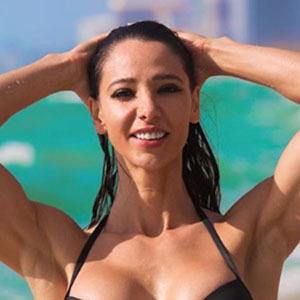 Bikini competitor who is considered a pioneering figure due to being one of the first female bodybuilders to emerge from Iran. She has made multiple appearances on the Iranian late night show Chand Shanbeh Ba Sina and been named as one of BBC News' top 100 women.

She grew up in a poor neighborhood in Tehran, Iran.

She and her two siblings were raised by their mother in a single-parent home.

She is a big fan of bodybuilder, actor and politician Arnold Schwarzenegger.

Hoda Jarrah Is A Member Of