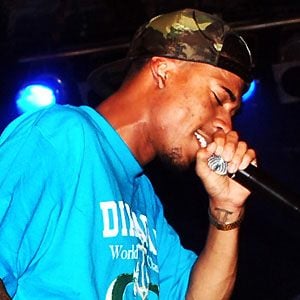 Formerly Hodgy Beats, he is best known as a founding member of the rap collective OFWGKTA. He is also one half of rapper duo MellowHype, which released its debut album MellowHigh in 2013.

His given name is Gerard Long. He made his first mix tape appearance on The Odd Future Tape in 2008.

His first studio album with MellowHype, Numbers, reached #8 on the US R&B charts.

He released a song, "Trenton," with his long-time partner Courtney Brown.

He helped found OFWGKTA with Tyler, the Creator.

Hodgy Is A Member Of