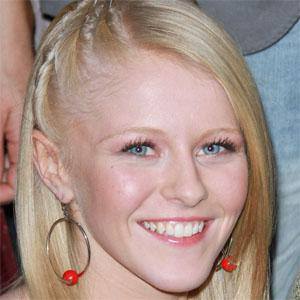 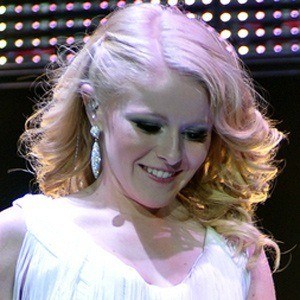 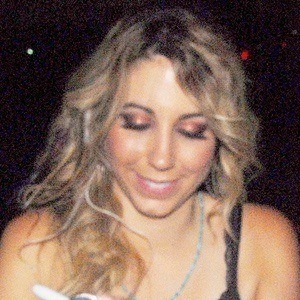 American Idol contestant who took fourth place in the eleventh season and was a later participant in the American Idols LIVE! Tour 2012.

She originally made it on American Idol in season ten, but was cut in the Hollywood round; judge Jennifer Lopez advised her to improve her singing.

Advancing into the finals in 2011, she had strong performances and praise from the judges, making it to the top four performance show.

She was born in Liverpool, England and grew up in McKinney, Texas with brothers Luke and Aaron.

She called Celine Dion one of her biggest musical influences.

Hollie Cavanagh Is A Member Of