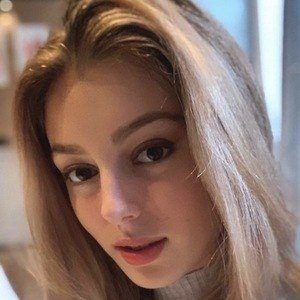 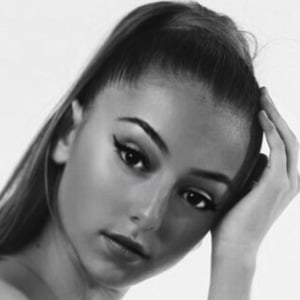 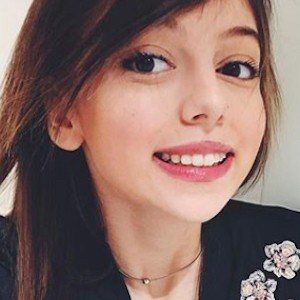 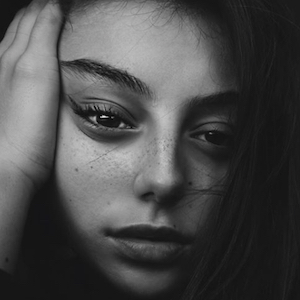 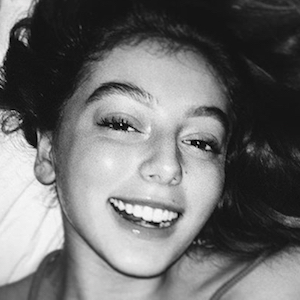 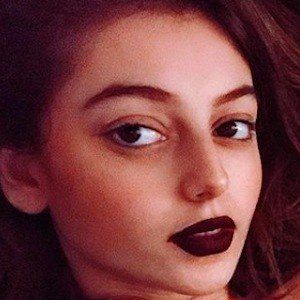 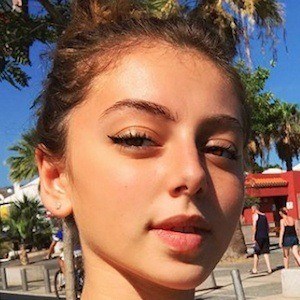 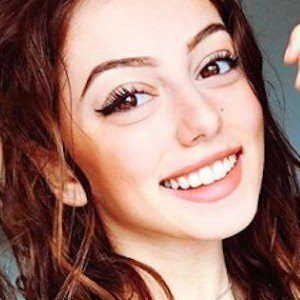 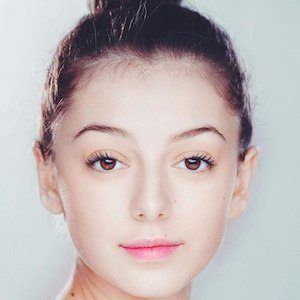 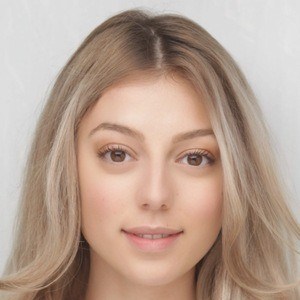 Soprano singer who finished in the top ten of the 2009 season of Britain's Got Talent at the age of ten.

She earned a musical stage role in Annie while attending the KLF Dance Academy.

She released the album Children of the Titanic in 2012.

She has an older brother named Joshua.

She competed on the third season of Britain's Got Talent with Susan Boyle.

Hollie Steel Is A Member Of