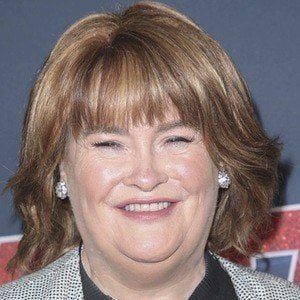 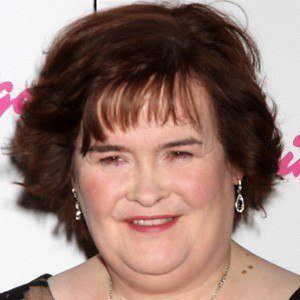 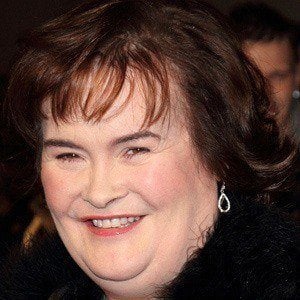 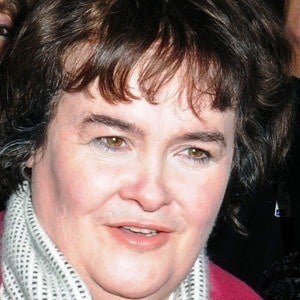 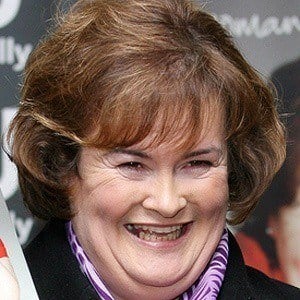 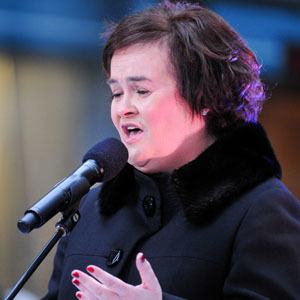 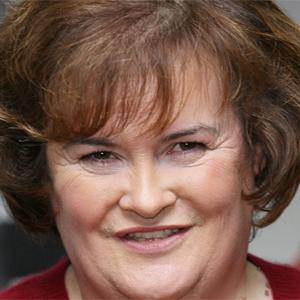 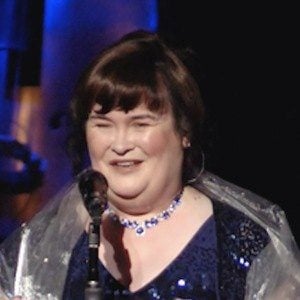 Singer who, in 2009, released the debut album I Dreamed a Dream, which became the UK's best-selling debut album in history.

She developed a learning disability after being deprived of air at birth and was called "Susie Simple" by kids in her class.

She gained worldwide recognition while singing "I Dreamed a Dream" from Les Misérables during an audition for Britain's Got Talent. Nine days later, the video had tallied over 100 million views. She performed on America's Got Talent: The Champions in 2019.

Her father, Patrick Boyle, a miner and a World War II veteran, raised her as the youngest of ten children.

She performed for Queen Elizabeth II in at the Diamond Jubilee Pageant in 2012.

Susan Boyle Is A Member Of