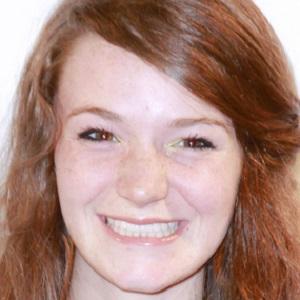 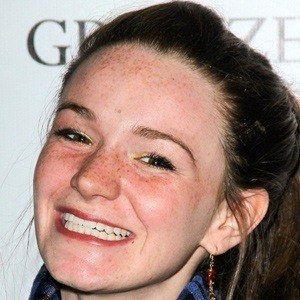 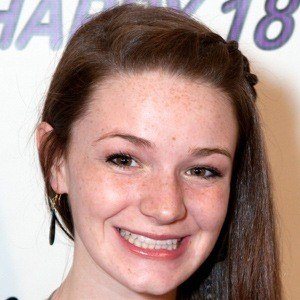 Gained fame for her starring role in the film Bless the Child.

She began acting at a young age and at age four, and had her first audition for the the television series Dr. Quinn Medicine Woman.

She became involved in songwriting and playing instruments such as piano and guitar.

She is the older sister of actor Bobby Coleman.

She starred with Academy Award-winning actress Kim Basinger in the film Bless the Child.

Holliston Coleman Is A Member Of