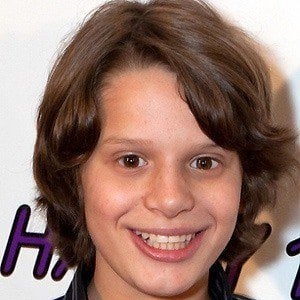 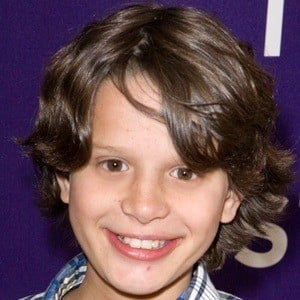 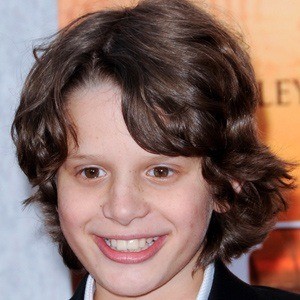 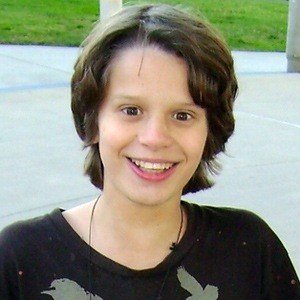 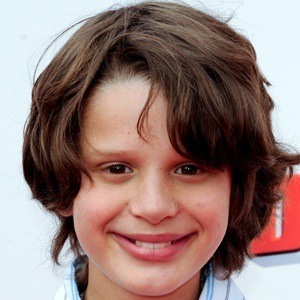 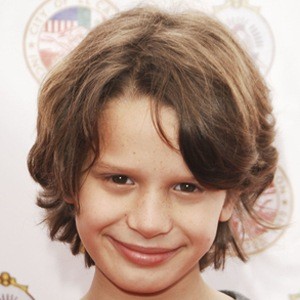 Actor who played the lead character in Martian Child. He has also appeared in JAG, Must Love Dogs, The Good Mother, and Medium.

He was born and raised in Los Angeles, California. He began acting at the early age of 6.

He played the younger brother of Miley Cyrus's character in the 2010 film, The Last Song. Outside of acting, he is passionate about art, and creates work that is in a post-modern style, using mixed-media and sculptures as his main mediums.

He was born to parents Doris Berg and Robert Coleman Jr. His older sister is actress Holliston Coleman.

Bobby Coleman Is A Member Of