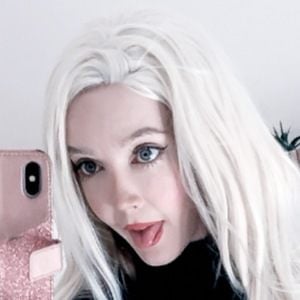 YouTube personality who is widely recognized for creating and publishing autonomous sensory meridian response (ASMR) content to her eponymous channel. She has amassed more than 110,000 subscribers on the platform.

She launched her channel in 2014 but did not begin publishing ASMR content until late 2016.

She launched a personal website where she began sharing her ASMR videos and FAQs as well.

She is originally from the UK.

Both she and Gwen Gwiz curated ASMR channels.

Holly Rosi Is A Member Of