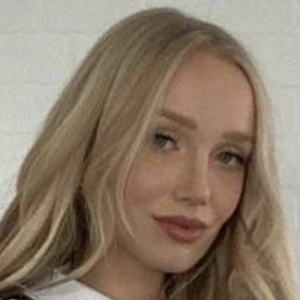 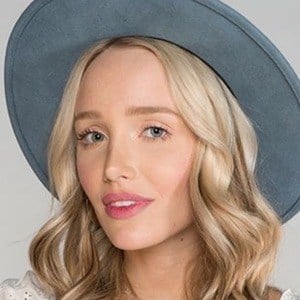 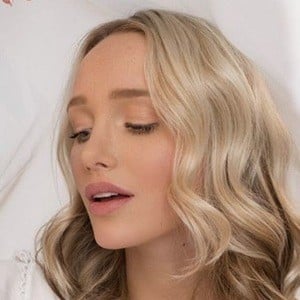 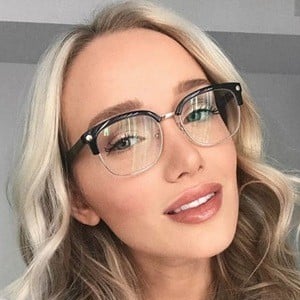 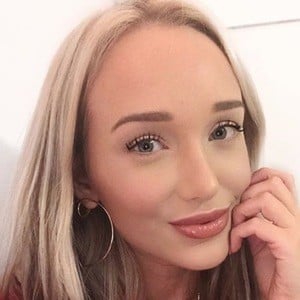 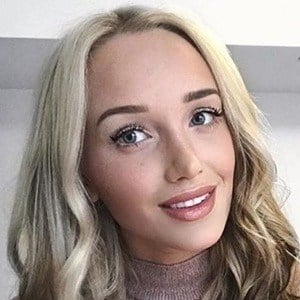 Canadian YouTuber who became famous primarily for her ASMR channel, GwenGwiz, where she is known for her atypical style of ASMR. The videos on her channel have accumulated more than 72 million views so far. She later began focusing on her lifestyle channel called gwengwizetc where she began sharing about fashion, beauty, veganism, life, anxiety, and travel.

She has attended The RTA School of Media program at Ryerson University.

She has a secondary channel dedicated to veganism and beauty called gwengwizetc.

She was born in Canada. She has posted photos of her cat named River to Instagram. She revealed her boyfriend Matty in a video she released in July 2018.

In 2017 she posted a beauty haul on Kylie Jenner's popular lipstick line.

Gwen Gwiz Is A Member Of